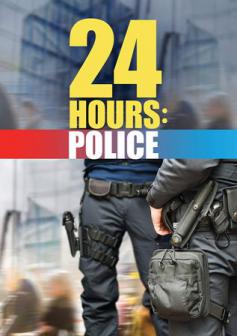 24 Hours: Police compares frontline policing on the violent angry streets of four international cities, San Francisco, Auckland, Perth and Oslo. Police are filmed in action in the same 24 hour period in these cities on the worst night of the week.

Witness first-hand what life is really like for police and see the differences between policing methods and overall crime statistics in each city.