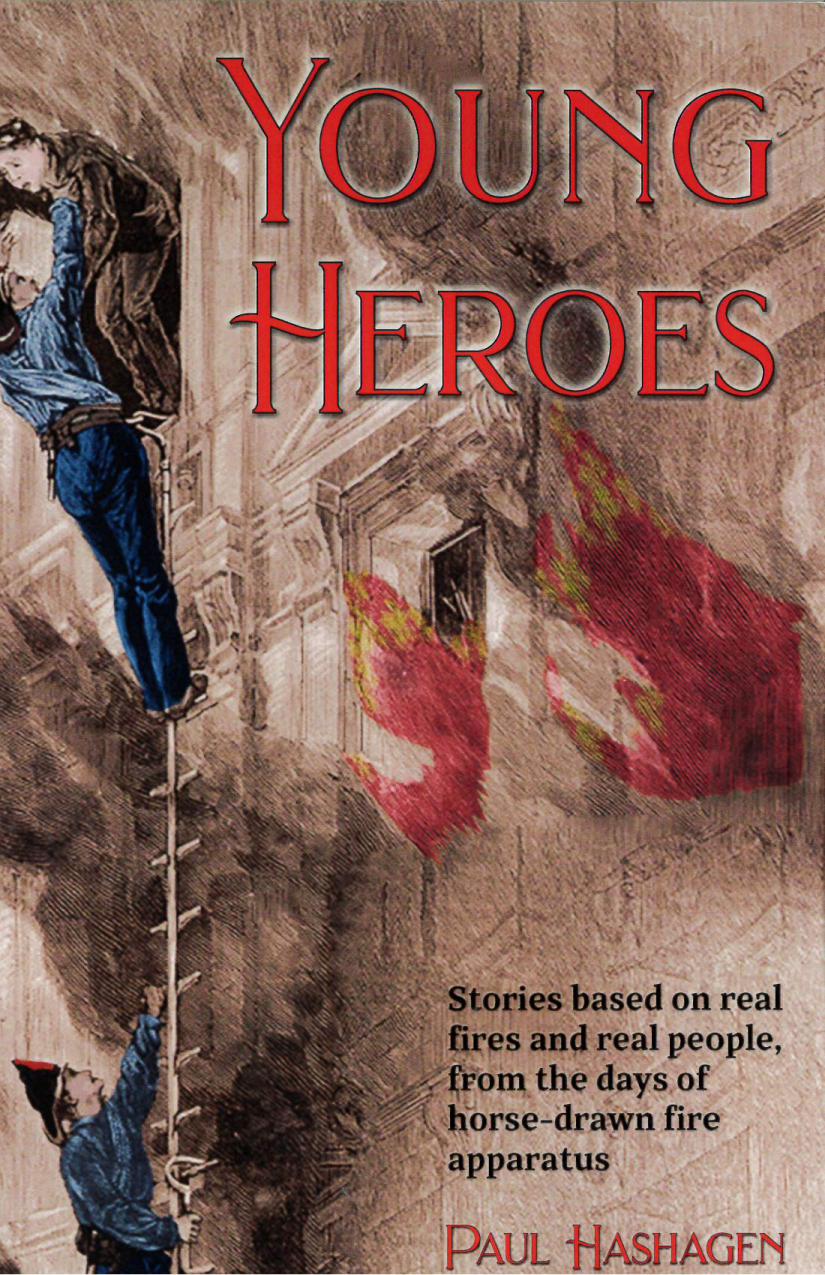 $17.95 in stock
Stories based on real fires and real people, from the day of horse-drawn fire apparatus. Learn about five young heroes who played life-saving roles helping to fight fires that occurred in New York City between 1881 and 1912. The brave late-19th- and early-20th-century New York City firefighters who fought these fires were real people. Four of the young heroes depicted in this book - Charlie, Ida, Louie, and Katie, were real young people. The fifth, Danny, is based on a composite of two young boys involved with the fire companies in New York City. In this era, buildings and homes were heated and lit by open flames and the threat of accidental fire was everywhere. The description of fire operations is accurate for the time period. Horses and steam pumpers and dozens of firefighters were needed to fight fires. Firefighters battled flames while breathing thick, toxic smoke at almost every fire-there was no breathing protection available. Wooden ladders could reach only so high. Scaling ladders allowed rescues beyond 85-feet, the length of the longest ladders. But these ladders were difficult and dangerous for firefighters to use. And a civilian being rescued had to be trained, on-the-spot, how to climb the ladder, sometimes at dizzying heights. Writing historical fiction allowed the addition of dialog, thoughts, and feelings. On occasion, newspapers reported some of the things said by firefighters and those they rescued. But it was rare. After fighting fires for more than forty years, the author has a pretty good idea of what these people may have thought, felt, and said.
BY6900