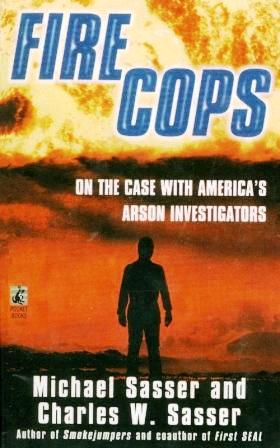 A brutal inferno snuffs out the lives of eighty-seven at the Happy Land Social Club in New York CityThe Branch Davidians torch their compound in Waco, Texas, killing eighty-one men, women and childrenFlames engulf the streets of Detroit on its deadliest Devils DayIn each case, some of Americas most intrepid detectives were on the case, seeking out the truth amid the ashes.

Here are the toughest cases from real arson investigators  mean and women who apply steely determination and extraordinary skills in the pursuit of one goal: to catch scheming profiteers, vicious vandals, and diabolical pyromaniacs.

Where the untrained eye sees nothing but destruction, these investigators see clues- and they plunge undaunted into the charred debris of destroyed buildings and incinerated lives to seek them out.

From big cities to dense forests to disasters at sea, they bring one vow to every case: to never let justice go up in smoke.