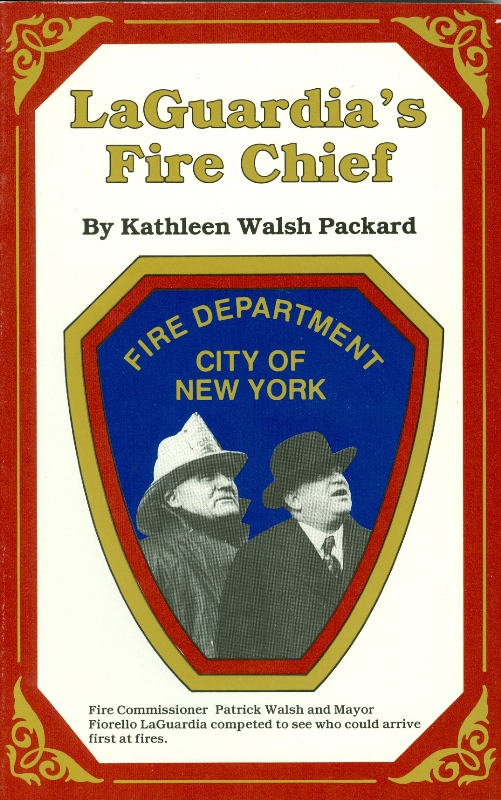 The last 6 years of his career were spent working directly under the rambunctious mayor Fiorello LaGuardia.

This book, written by Patty Walsh's grand-daughter, is more than just a history of early FDNY. It is a very personal account of Paddy's leaving his roots in Ireland, coming to America, settling in New York City and raising a family.