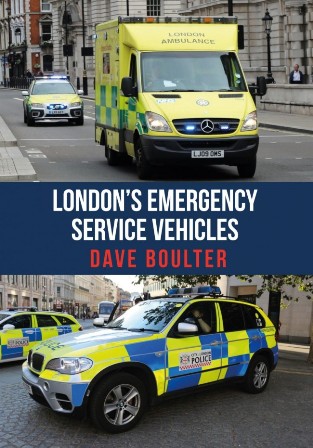 Whether your interest is police, fire, ambulance, or associated emergency and rescue services, this fully illustrated book of nearly 200 images captures central Londons many 999 services going about their daily business. Photographed live from the streets of central London, many of the images vividly capture the drama of fast-moving response vehicles as emergency crews battle through Londons congested streets.

Dave Boulter offers a real flavour of the modern central London emergency scene, making this lavishly illustrated volume a must for anyone with an interest in emergency vehicles