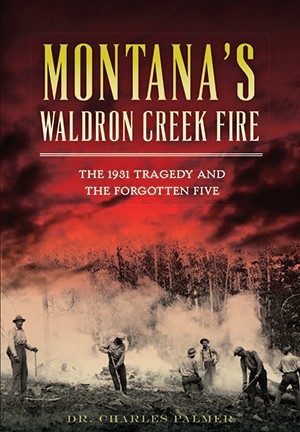 The Teton County coroner added insult to injury, noting that each had no one to blame but himself. Three men were buried in unmarked graves. Records show that the body of the fifth was returned to his family, but no burial site is known. Only one has a headstone.