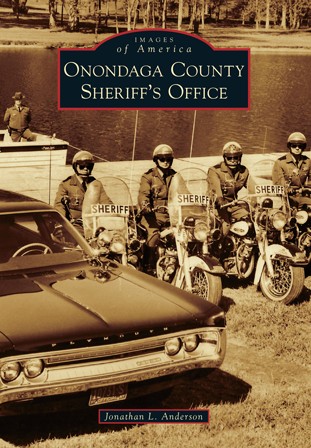 The Onondaga County Sheriffs Office was formed on March 5, 1794. At that time, its jurisdiction covered what had previously been known as the Military Tract, a 1.75 millionacre stretch of land made available as bounty to soldiers of the Continental army during the Revolutionary War.

Since then, the episodes that sketched the history of Onondaga County and Central New York have painted an exciting historical portrait of the sheriffs office and the role it has played in the development of its communities.