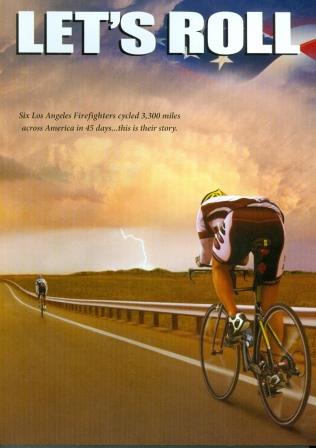 Old friends and complete strangers joined together, making a choice to sacrifice what they can, to put themselves through extreme physical exertion, and to make sure that they never forget what was lost.

Along the way, they battle severe weather, physical injuries, and group conflict, causing them to question whether they can actually make it to New York City.