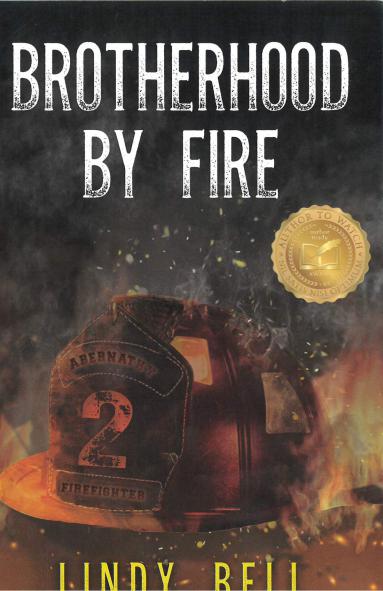 Inspired by a firefighter who died in the line of duty from cancer, “Brotherhood by Fire” is not just a novel about a love story between a man and his wife, but it’s the story of a firefighter’s love of being a firefighter and being the best at what you do. It’s a story about firefighters working, eating and living side by side for 24 hours at a time and growing to be a family – a brotherhood. Firefighters face a myriad of dangers but invisible dangers can pose the greatest threat of all. For Andy Garrett will courage, duty and even love be enough to save him and if the worst should happen, will the love of the fire service or the love for his wife be his greatest legacy because in the end, the unforeseen might have the greatest impact of all.

A note from the author:

Brotherhood by Fire is inspired by a true story told to me by my brother, now a retired Fire Chief. It is the story of a friend of his who died in the line of duty after being exposed to toxic chemicals. It was moving to hear about the care and support this firefighter received from his fellow firefighters during his illness and the line of duty funeral with full fire service honors was also quite stirring.

My goal in writing this novel was to increase awareness of this unseen danger firefighters face. I wanted it to have a broad reach and what better way to reach people than with an emotionally engaging story.