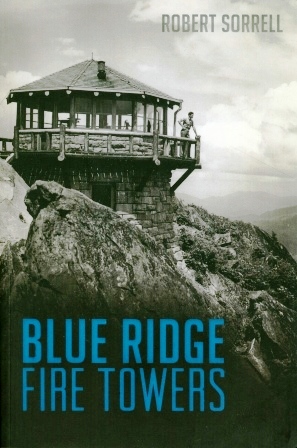 Fire lookout towers have graced the highest peaks in the Blue Ridge Mountains for more than a century.

Early mountaineers and conservationists began constructing lookouts during the late 1800s. By the 1930s, states and the federal government had built thousands of towers around the country, many in the Blue Ridge.

While technology allowed forestry services to use other means for early detection of fires, many towers still stand as a testament to their significance.

Author Robert Sorrell details the fascinating history of the lookouts in the Blue Ridges forests.