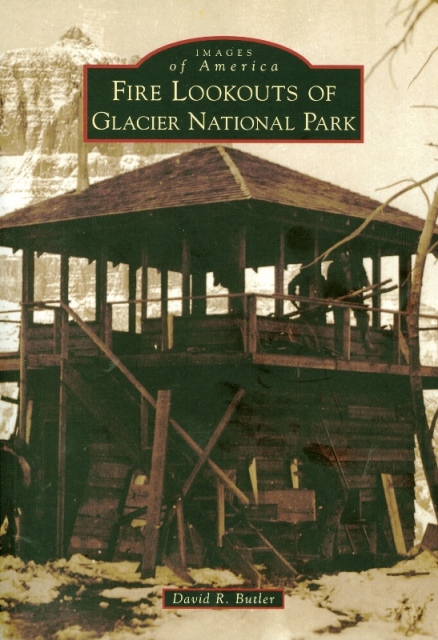 The first fire lookouts in the Glacier National Park region were simply high points atop mountain peaks with unimpeded views of the surrounding terrain. Widespread fires in the 1910s and 1920s led to the construction of more permanent lookouts, first as wooden pole structures and subsequently as a variety of one- and two-story cabin designs.

Beginning in the 1950s, many of the lookouts were decommissioned and eventually destroyed.

This volume tells the story of the rise and fall of the extensive fire lookout network that protected Glacier National Park during times of high fire danger, including lookouts still operating today.