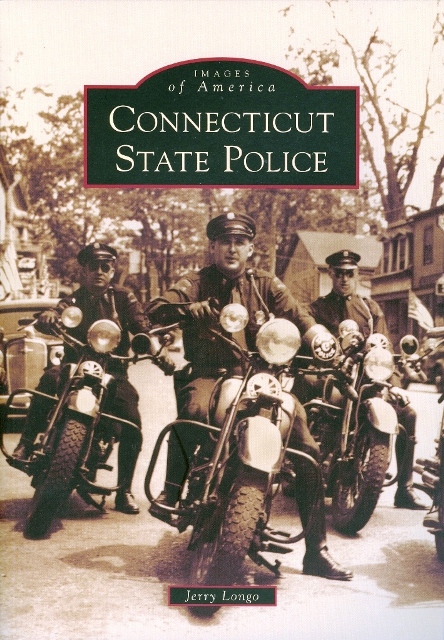 The Connecticut State Police Department was created in 1903 to preserve the peace, arrest convicting offenders, and stay alert to liquor and gambling violations, especially those on Sundays. The birth of the department came at time when temperance leagues began forming across the country.

Connecticut State Police is an account of a department and its rise to battle, among other things, demon rum. Today, troopers cover approximately half of the towns in the state of Connecticut and all of its highways.

The CSP became successful and developed a reputation among the law enforcement community as one of the best in the nation. Connecticut state police grew in their responsibilities and expectations, taking on the duties of fire marshal, motor vehicle testing, and dozens of other important and influential agency tasks.