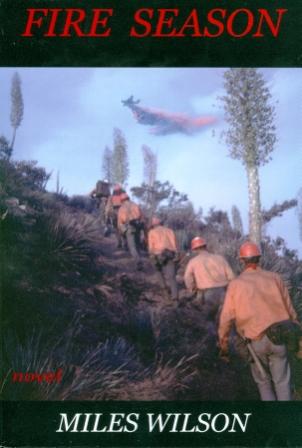 $20.00 in stock
Fire Season is set on a US Forest Service firefighting crew stationed in Southern California and working throughout the West in the mid-1960s.

A significant presence in the West, the US Forest Service is little treated in fiction. Many readers have no exposure to the role of the Forest Service in firefighting beyond some gauzy notion of smokejumpers, lookouts, and Smokey the Bear. Yet since WW II, tens of thousands of seasonal firefighters have been the primary line of defense against forest fires of increasing ecological, economic, and human cost.

In its fidelity to the physical, emotional, and social world of one of these crews, Fire Season offers an account of the fiery intersection of the human and the natural worldan ongoing encounter that has decisively shaped the natural historyand, therefore, the human historyof the West.