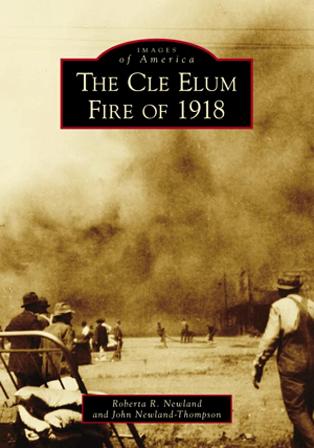 Cle Elum, Washington, was founded in 1883 by Walter Reed and Thomas Gamble. The name, from Tle-el-Lum, is a rendering of the local Native American phrase for swift water. Nestled in the eastern foothills of the Cascade Mountains, Cle Elum grew as a railroad town, transporting lumber and coal, both from nearby Roslyn and later from Cle Elum itself.

In 1891, it survived its first fire. In 1918, after reaching its population high of over 2,700 residents, a catastrophic fire broke out on a windy June day. Two-thirds of the townspeople were left homeless, and the majority of the town was destroyed. Cle Elum rose again from the ashes, thanks to the will of its citizens and help from all around the Pacific Northwest.